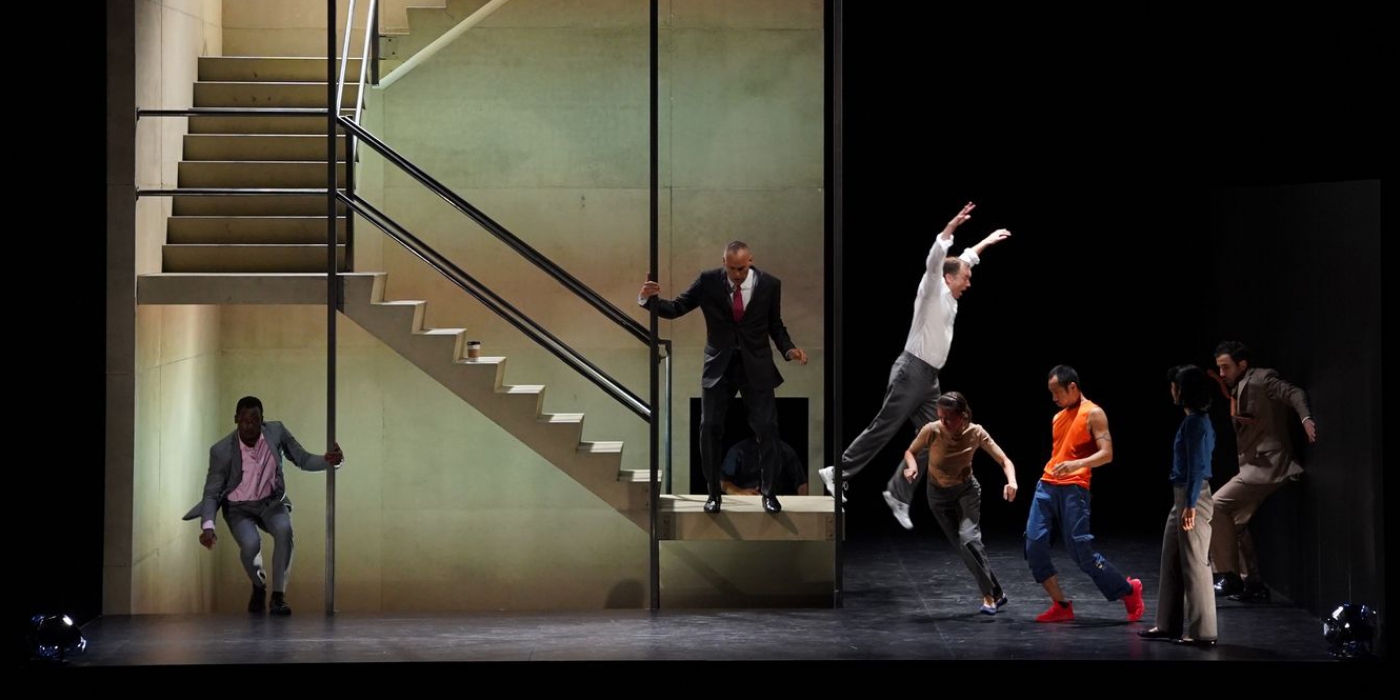 Meet our artistic directors, company members, staff and board.

Since 1995, Quinn has been one of the leading artists with the company, co-creating many of the company's 30+ original works of theatre and touring them to venues and festivals in Brazil, Germany, Scotland, England, Romania, Poland, Peru, Italy, Ukraine, Lithuania, and Ireland, among others. Additionally, Quinn and Pig Iron regularly present their work in New York City and have toured throughout the States including engagements in San Francisco, Washington, DC, Princeton, Providence, Cambridge, Atlanta, Tampa, Logan (Utah), among others. He has directed, designed, and performed with the company since its inception. Quinn is the Program Director of Pig Iron School, a physical theatre school rooted in Lecoq pedagogy and ensemble theatre practice that offers MFA and certificate programs in Devised Performance through a partnership with the University of the Arts in Philadelphia, as well as workshops, residencies, and other training opportunities. Additionally, he has been on the faculty of Swarthmore College and the Headlong Performance Institute and has taught courses at Princeton University, as well as taught professional theatre training workshops in Philadelphia, New York, and San Francisco for the past 15 years.

Dito is a co-founder of Pig Iron Theatre Company and has created and performed in almost all of Pig Iron's productions since 1995, including OBIE-winners Hell Meets Henry Halfway and Chekov Lizardbrain. A graduate of Swarthmore College, he trained at the Neighborhood Playhouse and the Martha Graham School of Contemporary Dance. He has also performed with Headlong, Azuka, Mauckingbird, the Arden, Bearded Ladies, Rude Mechs, 1812 Productions, The Civilians, and Nichole Canuso Dance Company. He is a Barrymore Award recipient for Best Ensemble for Mission to Mercury and for Best Choreography for Cafeteria (Pig Iron), a Barrymore nominee for Best Actor in a Musical for Hedwig (Azuka), as well as a Helen Hayes Nominee for Best Leading Actor for Hell Meets Henry Halfway. With his Pig Iron cohorts Dan Rothenberg and Quinn Bauriedel, he was named a Pew Fellow (2002) and a Knight USA Fellow (2010). Dito's alter-ego Martha Graham Cracker is famously "the tallest drag queen in the world" and her monthly cabaret series at L'Etage in Philadelphia has been running for other 13 years.