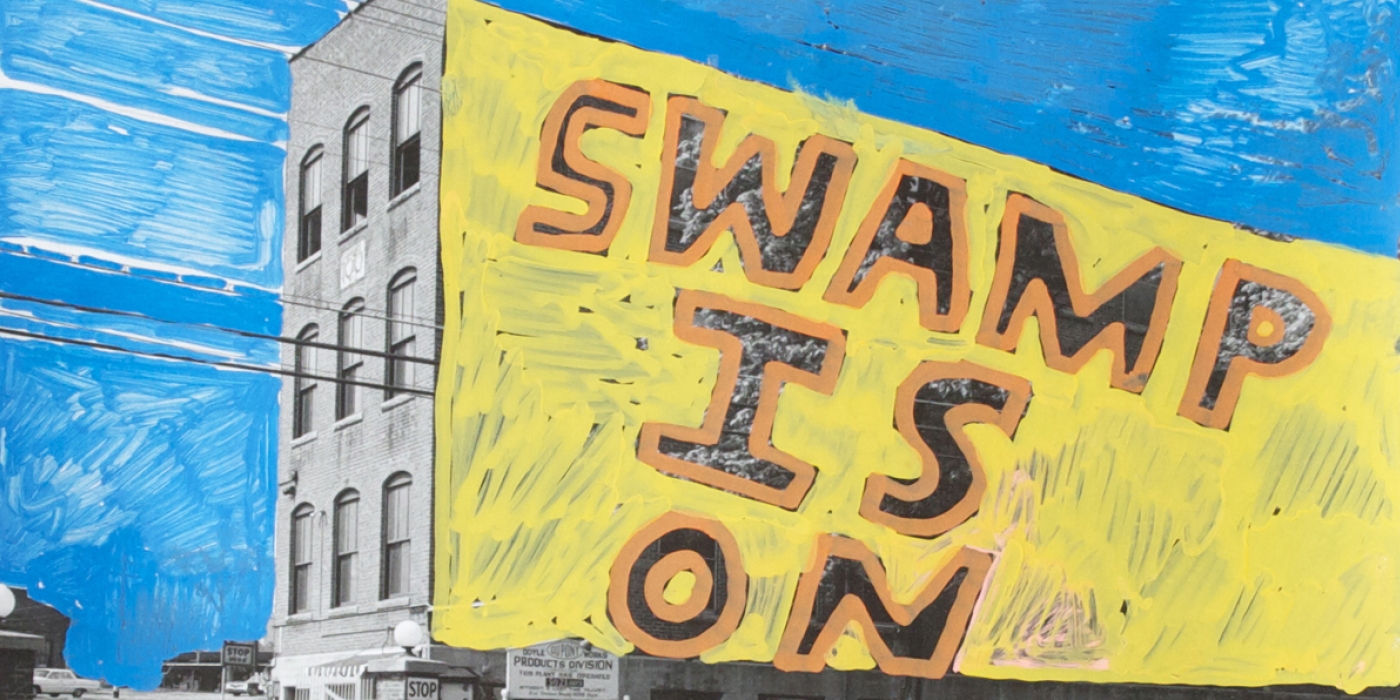 2015 Pig Iron Theatre Company and Dr. Dog joined forces in a curated show in the 2015 Fringe Festival. SWAMP IS ON ran September 9-12 at Union Transfer.
"a Voltron robot of indie art weirdness..." - Philebrity

SWAMP IS ON was a success, and sold out all four nights at Union Transfer. Pig Iron had a blast collaborating with Dr. Dog on this theatre/concert spectacle and we thank our fans, Dr. Dog fans, and all who helped make this production possible.

SWAMP IS ON TEAM

About SWAMP IS ON

With generous support from the Knight Foundation, PNC Arts Alive, and the Independence Foundation, Pig Iron welcomed​ ​The Dr. Dog Pop Detachment and The Pig Iron Psychedelic Signals Auxiliary to our facilities here in Philadelphia for a concert and experiment series. The Auxilliary tuned​ ​in to rare frequencies that operate beneath and around approved government bandwidths, using proprietary equipment that they’ve been keeping under wraps for years.​ ​ Members of Dr. Dog, disaffected scientists from the former Orbital Tracks program, and Pig Iron artists worked together to decode messages from the Swamp.  ​Thank you everyone for bringing your old cassette tapes - the collective magnatism was key to our success.

Swamp Is On Final.docx

SWAMP IS ON Press Release

The Secret in the Swamp

Even Nancy Drew and her pals journeyed to the swamp to solve a few mysteries. » 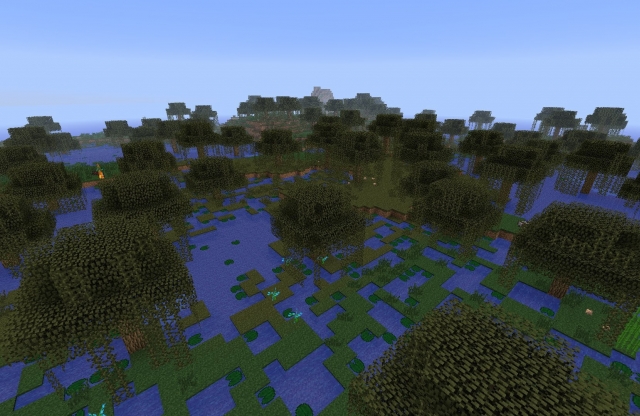 You can make a swamp out of just about anything.  »

Getting into the thick of it