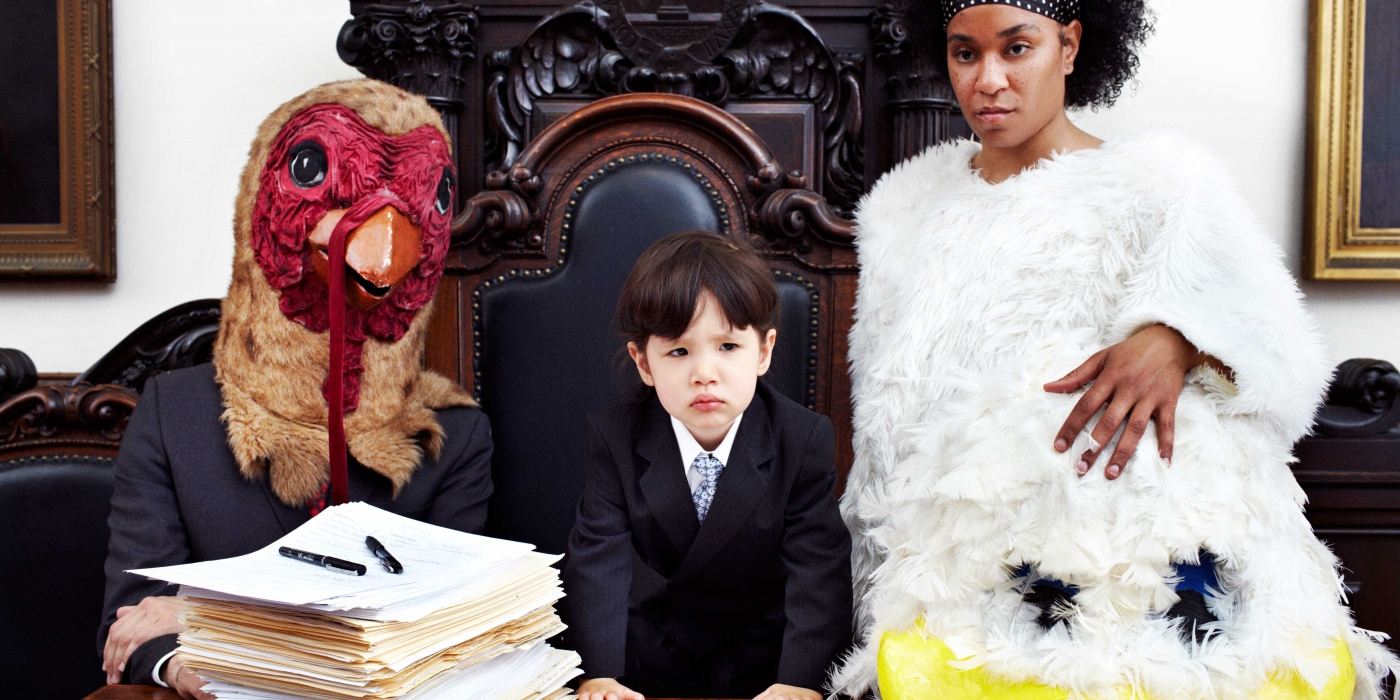 Founded in 1995 as an interdisciplinary ensemble, Pig Iron Theatre Company is dedicated to the creation of new and exuberant performance works that defy easy categorization.

The mission of Pig Iron Theatre Company is to expand what is possible in performance by creating rigorous and unusual ensemble-devised works; by training the next generation of daring, innovative theatre artists; and by consistently asking the hardest questions, both in our art and in its relation to the world around us.

Founded in 1995 as an interdisciplinary ensemble, Pig Iron Theatre Company is dedicated to the creation of new and exuberant performance works that defy easy categorization.

Over the course of its lifespan, Pig Iron has created over 30 original works and has toured to festivals and theatres in England, Scotland, Poland, Lithuania, Brazil, Ireland, Japan, Italy, Romania and Germany, among others. Individual works have been inspired by history and biography (Poet In New York, 1997 and Anodyne, 2001), rock music (Mission to Mercury, 2000 and Swamp is On, 2015), American kitsch culture (Cafeteria, 1997 and Welcome to Yuba City, 2009), and scientific research (Pay Up, 2005/2013 and Chekhov Lizardbrain, 2007). In 2001, Pig Iron collaborated with legendary theatre director Joseph Chaikin (1935-2003) to create an exploration of sleep, dreams, and consciousness (Shut Eye).

In 2011, Pig Iron launched a 2-year graduate program in physical and devised theater at a new home in North Philadelphia.  In 2015, the company partnered with University of the Arts to offer both a Graduate Certificate and an MFA in Devised Performance.