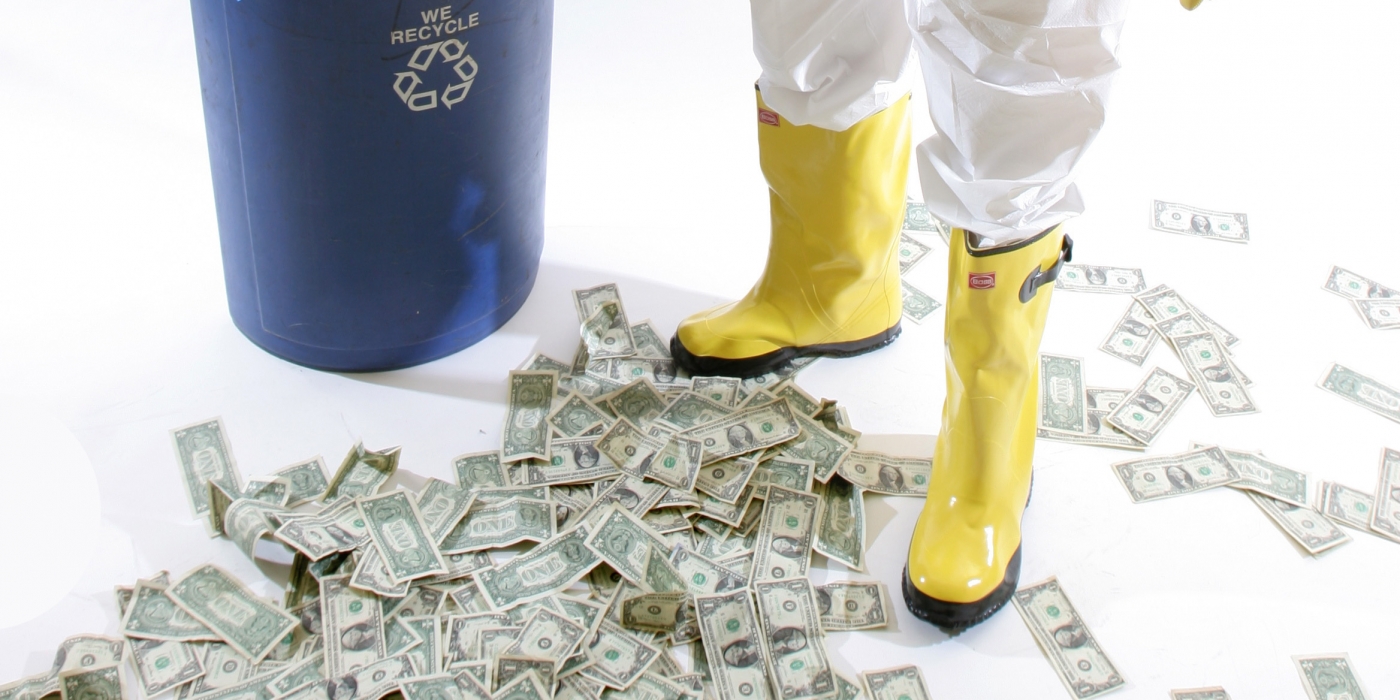 We can’t do this without you. Support us with an online donation.

Your contribution allows us to create and present our innovative and exuberant work in Philadelphia and around the world.

Most recently your support meant we could afford sequins and disco balls for the gay sci-fi extravaganza I PROMISED MYSELF TO LIVE FASTER, decode top secret transmissions from the swamp with Dr. Dog in SWAMP IS ON, and reach a whole new audience of music and spectacle lovers.

You've made it so the New York Times can say with accuracy that the company "is one of the few groups successfully taking theatre in new directions.”

These are just a few of our highlights from the last twenty-one years.

And there is more to come. Your gift makes an enormous difference.

You can make your tax-deductible donation online by clicking here.

If you would prefer to send a check, please send it to the address below:

Thank you for your continued support.